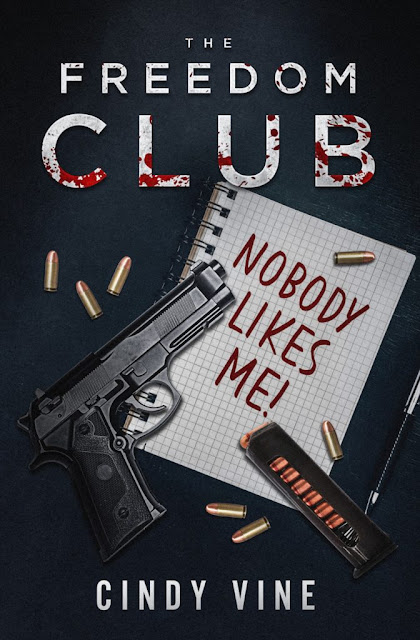 “We could be anybody and everybody. A group of high school stereotypes with one thing in common.  Every one of us has a story.”Every high school has the bullies, the freaks, and the weird kids
that make you feel uneasy.  Rourke High has more than their fair share.
A few months before the end of their senior year, a group of seemingly
mismatched kids get together to form The Freedom Club, hoping that they
can support the victims of bullying, before they graduate.  As they
uncover secrets and lies they plot revenge – and discover love,
friendship and truths about themselves, building up to a shocking climax
that will leave you reeling.Do you ever really know the person next to you?

INTERVIEW WITH THE AUTHOR

In Grade 4 my teacher told me that I was a good writer and could write books one day.  Then when studying to be a teacher, some of my lecturers said the same.  I have always been an avid reader, reading every genre possible.  I think that it was my love of reading that got me interested in writing.

I write the kinds of books I like to read.  I don’t enjoy fantasy or science fiction because they are not real.  Although I do like dystopian.  Even though my books are fiction, there are always real experiences that I know about running through them.  My friends have to be very careful #justsaying

I self-published so it wasn’t difficult.  I was living in China when I wrote my first novel.

I want to provoke thinking and discussion, as well as awareness of some of the issues I write about.  People can be cruel and awful to each other.  Maybe I want to shock a little, make the reader act.

I love the characters and how they take residence in my mind.  Whenever I am driving or waiting, whole scenes play out in my mind like a movie or conversations happen in my head.  I feel sad when a novel is finished as if feels like I am saying goodbye to friends.

Time.  I am a school teacher and principal, so I often have hectic amounts of work.

Finding time is not always easy.  Setting yourself a routine and sticking to it is imperative.

Write about what interests you and what you feel passionate about.  Read plenty of books.  To be a writer you have to first be a reader.

Realistic fiction, true crime, thrillers, psychological thrillers, mystery.  Basically anything that hooks me in, has a twist and makes me think.

I’ve lived and worked in 11 different countries, I love cooking for my friends and I am addicted to traveling.  And I’ve survived cancer three times. 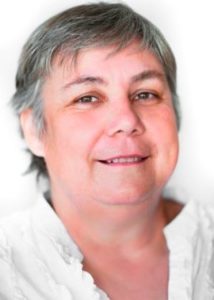 Cindy Vine was born in South Africa and has lived and worked in many
different countries as a teacher.  Cindy is currently living and working
in Norway. She has three adult children who have all inherited her love
of traveling and who all live in different countries.  Cindy likes to
write about the difficult subjects that make you think.  Besides writing
and traveling, Cindy loves cooking and fixing up houses.Her latest book is the YA, The Freedom Club.

Visit us at Pump Up Your Book!