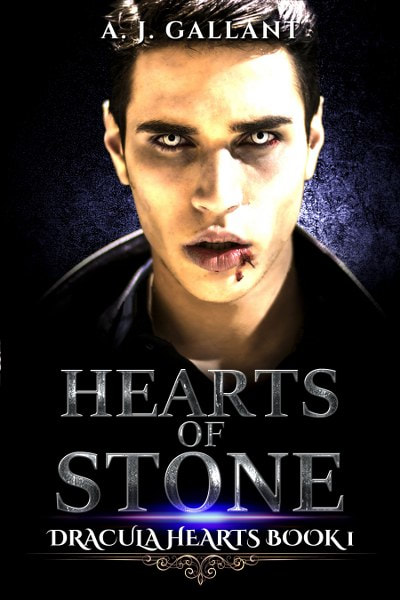 A tale of magic, romance and fangs.
New York City is under attack.
Dracula is suicidal in a world where evil vampires are in the early stages of
taking over. The Master has lived too long and can’t find a reason
to face another day. Nasty vampires are feeding on vulnerable mortals
and causing chaos. Years ago he trained valiant sheriffs and expects
them to defend the humans but they are being overrun. Piers Anthony,
the author, is now a vampire. He spends his days attempting to get
the Master to snap out of it and to defend the humans, without losing
his head.
A 12-year-old girl is a rare hybrid, half human and half vampire; she
was conceived the normal way, with her mother a mortal and her father
a vampire. Jenny is slowly discovering that she may be a blood
wizard. She’s already an accomplished vampire killer and can cast
spells, but an underground figure has noticed the girl. Some believe
that she might be the one of legend that tips the scale toward good.
Sheriff Alexander and his vampire German shepherd stand and fight for
justice.
Will the red sheriffs be overrun? Will Michael finally get the courage to
ask out the sheriff?
Goodreads * Amazon 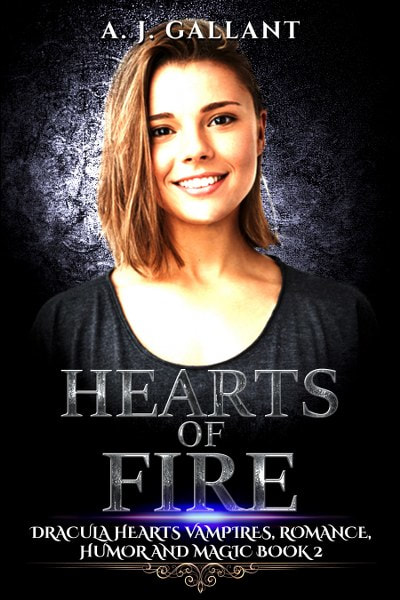 Dracula: Hearts of Fire continues with more adventure, more romance and plenty
of fighting. Jenny tries to find herself; she ventures out in search
of training to become a better wizard and help save the world.
Dracula is happier than he’s been in centuries but he’s now aware
that big trouble is on the horizon. Things become even more
complicated for Moon Diamond, the vampire cat. Humor abounds in
Hearts of Fire.
Goodreads * Amazon 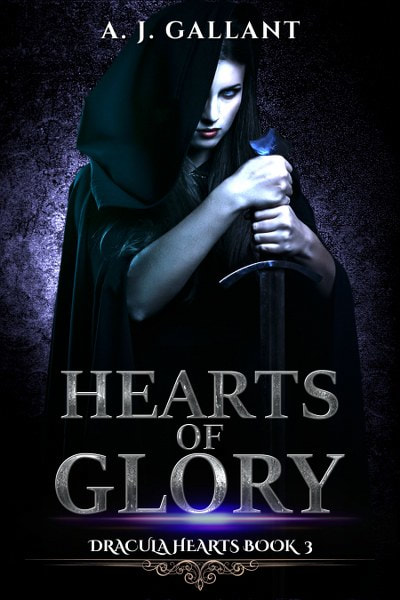 Dracula: Hearts of Glory.
Come along for the adventure with Dracula, Piers Anthony, Jenny, Michael
and Lauren, Alexander and his German shepherd vampire dog Tessy,
90-year-old Annie and her new pet and even Keith. And of course the
Siamese cat Moon Diamond. Did I mention zombies?
Goodreads * Amazon 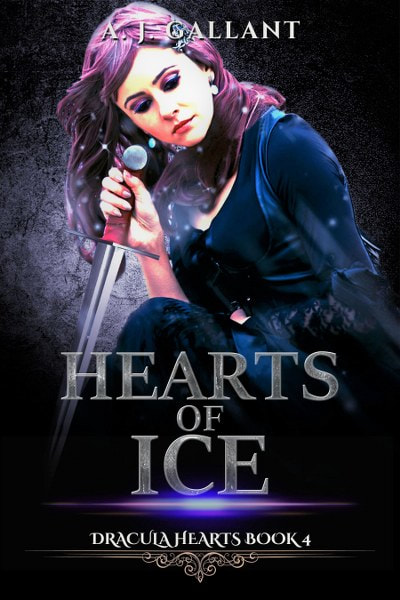 Dracula, his daughter Jenny and wife Allison, Moon Diamond and Piers Anthony
are all off to Egypt for another epic adventure. Jenny seeks a
powerful book to keep it out of evil hands but a witch already has
her sights on it.
Goodreads * Amazon 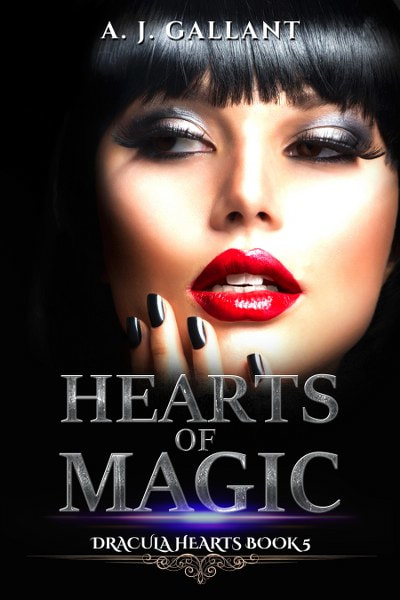 Deceit, revelations and romance. It’s all in Dracula: Hearts of Magic. And
a peek into Dracula’s origin.
Something strange is happening in the Big Apple and it’s not good.
Wolf-vampire hybrids are killing people and they may even be a match
for Dracula.
Jenny is sixteen and dating, or at least trying to but it’s not easy with
the king of vampires for a father. And how do you discipline a
4-year-old wizard? Are there evil vampires out trying to kidnap
Dracula’s boy?
And Dracula’s daughter has a showdown with a witch as the spells fly.
Goodreads * Amazon 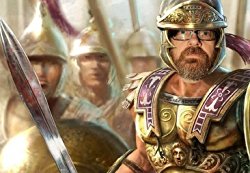 A. J. Gallant is a best selling author who has written over a dozen
books, mostly fantasy but some mystery as well. He has written the
“of Knights and Wizards” series, Olivia Brown Mysteries, and the
Dracula HEARTS series. He writes seven days a week and has written
over a million words, some of them pretty good. Gallant has two cats
that he dearly loves who get him up at five every morning, Sun-Jade
(tabby) and Moon Diamond (Siamese).
The “of Knights and Wizards” series involves a coming-of-age tail of
a young boy accidentally transformed into a sorcerer, and he must try
to become adept in order to save his kingdom, and so far, things are
not going too well.
The DRACULA HEARTS series (book 5 to be released in February/March 2018.
In the first book Dracula is in a deep depression and must snap out
of it if he is to help save the Big Apple from the evil vampires.
Romance, humor, adventure and magic in a nice mix.
Website * Twitter * Amazon * Goodreads